The CILPA Board of Directors 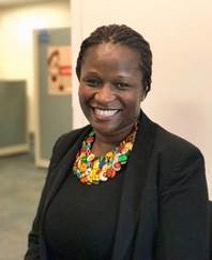 Tamara Cummings-John is a HR Specialist for UN Women’s East and Southern Africa Regional Office based in Nairobi, Kenya. She was previously a Legal Officer in the Office of Legal Affairs at the United Nations in New York managing the UN’s cooperation with the International Criminal Court. She spent six years at the Special Court for Sierra Leone and the International Criminal Tribunal for Rwanda working on the Karemera case, the Charles Taylor case and the AFRC case as part of the prosecution teams. She studied at University of Manchester, the Université de Bourgogne, the College of Law, Store Street and holds a Masters in International and Comparative Legal Studies from the School of Oriental and African Studies, University of London. 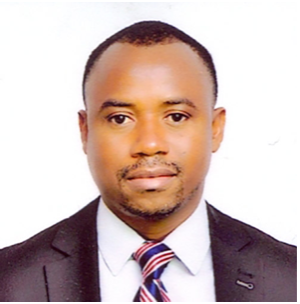 Ambassador Osman Keh Kamara currently works for the African Union. Before joining the AU, he was Sierra Leone’s Ambassador Extraordinary and Plenipotentiary to the Federal Democratic Republic of Ethiopia; Permanent Representative to the African Union and the United Nations Economic Commission for Africa since 2014. His diplomatic district covered Israel and countries in the Eastern and Southern African regions. Before his appointment as Permanent Representative to the African Union, he had served as the Deputy Ambassador and Deputy Permanent Representative at the Permanent Mission of Sierra Leone to the United Nations in New York. He was specifically charged with following the work of the Sixth Committee of the United Nations General Assembly, which is responsible for all legal matters of the organization. He also served as Co-Counsel (Appeals Chamber) of the Special Court for Sierra Leone in addition to legal practice in the Sierra Leone Bar. Educated at the University of Sierra Leone and Columbia University, he has been awarded an Honorary Doctorate of Laws Degree (Honoris Causa) from the Commonwealth University. 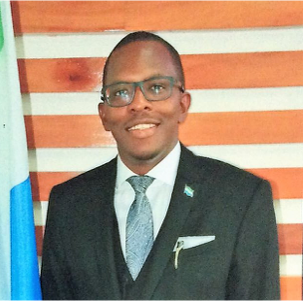 Dr. Michael Imran Kanu is Ambassador and Deputy Permanent Representative (Legal Affairs), Permanent Mission of Sierra Leone to the United Nations in New York. His current portfolio includes covering the Main Committees of the United Nations General Assembly including the Sixth (Legal) Committee, and presently the Coordinator of the Informal Working Group of the Sixth Committee on the Outstanding Issues on the draft Comprehensive Convention on International Terrorism. He further covers human rights issues in the Third Committee, treaty negotiations in the First Committee, Ocean and Law of the Sea issues, the International Seabed Authority and the International Criminal Court, where he currently coordinates the African States Parties on the Independent Expert Review Group process. He was President of the 29 Meeting of the States Parties to the United Nations Convention on the Law of the Sea (SPLOS 29).

In addition, he coordinates the African Group at the UN in the ongoing negotiations in the intergovernmental conference on an international legally binding instrument under the UNCLOS on the conservation and sustainable use of marine biological diversity of areas beyond national jurisdiction (BBNJ), and also on the work of the United Nations Commission for International Trade Law Working Group III on investor-States dispute settlement reform. 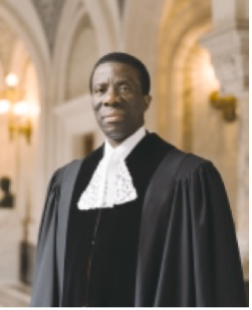 Judge Abdul G. Koroma was a member of the International Court of Justice from 1994 until 2012, and the International Law Commission from 1982 until 1994. He served as Chairman for the Forty-Third Session of the Commission in 1991. He was Ambassador and Permanent Representative of Sierra Leone to the United Nations, the European Economic Community and the Organization of African Unity (OAU), and has had extensive experience as a member of various legal committees in the United Nations, the OAU and the African Union.

Since 2006, he has been a member of the Committee of Experts on the Application of Conventions and Recommendations of the International Labour Office in Geneva, Switzerland. He was the Chairman of the International Labour Organization (ILO) Mission to Fiji to examine labor disputes between the Government of Fiji and trade unions in light of the applicable ILO Conventions and Recommendations. He was also Chair of the African Union’s Panel of Experts on the settlement of territorial and boundary disputes between the Republic of Sudan and the Republic of South Sudan. Judge Koroma is also a member of the World Bank Administrative Tribunal.

READ ABOUT THE FIRST ROUNDTABLE DISCUSSION THAT TOOK PLACE ONLINE ON 1 JULY 2022.