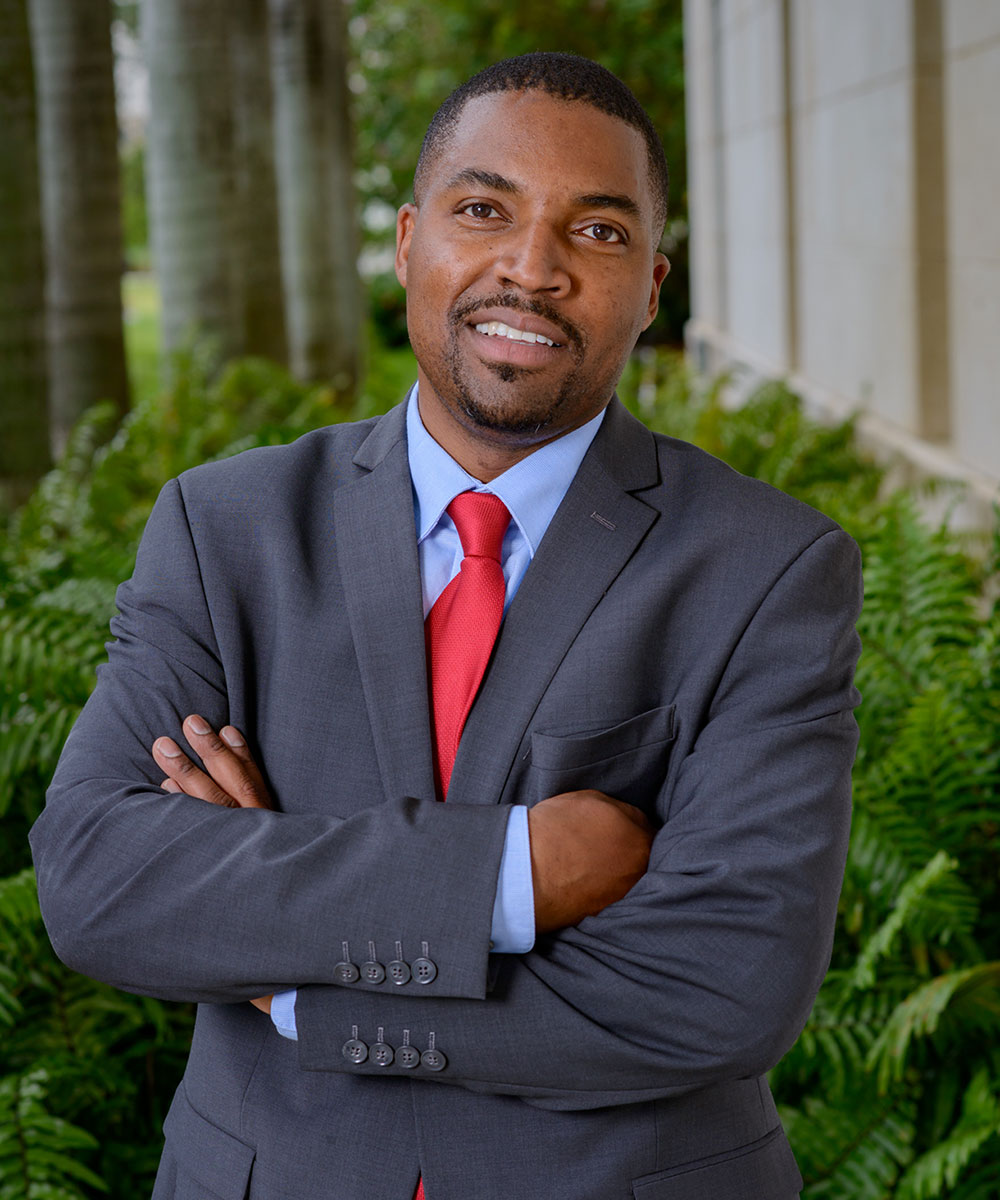 Dr. Charles C. Jalloh is Professor of Law at Florida International University (FIU) in Miami, USA, a member of the United Nations International Law Commission and the Founding President of the Center for International Law and Policy in Africa (CILPA). Professor Jalloh was selected for the FIU Top Scholar Award in 2015, the FIU Senate Faculty Award for Excellence in Research in 2018 and the Fulbright Lund University Distinguished Chair in Public International Law for the 2018-2019 academic year.

A prolific scholar,  who is also Founding Editor-in-Chief of the African Journal of Legal Studies and the African Journal of International Criminal Justice, he has published widely on issues of international law including several books: The Sierra Leone Special Court and Its Legacy: The Impact for Africa and International Criminal Law (Cambridge, 2014 hardback, 2015 paperback); Shielding Humanity: Essays in International Law in Honour of Judge Abdul G. Koroma, (Brill, 2015, with Femi Elias); Promoting Accountability Under International Law for Gross Violations in Africa: Essays in Honor of Prosecutor Hassan Jallow (Brill, 2015, with Alhagi Marong); and four volumes of the first comprehensive Law Reports of the Special Court for Sierra Leone (Brill, 2012, 2014, 2015, 2020, with Simon Meisenberg). His recent works include The International Criminal Court in an Effective Global Justice System (Elgar, 2016, with Linda Carter and Mark Ellis); The International Criminal Court and Africa (Oxford University Press, 2017, with Ilias Bantekas) and The African Court of Justice and Human and Peoples’ Rights in Context: Development and Challenges (Cambridge, 2019, with Kamari Clarke and Vincent Nmehielle). His monograph, The Legal Legacy of the Sierra Leone Tribunal, was published by Cambridge University Press in July 2020.

He formerly chaired the Panel of Experts assisting the Committee on the Election of the Prosecutor established by the ICC Assembly of States Parties and has also worked as an Independent Legal Expert for the Legal Affairs Directorate of the African Union Commission as well as the Founding Director of the African Court Research Initiative.

Besides acting as CILPA’s Project Coordinator, Clea Strydom facilitates a number of projects including the Network for Young Scholars and Practitioners within the South African Branch of the International Law Association, which she established. She also acts as the vice-chair of events for the American Society of International Law’s New Professionals Interest Group.

Her publications include Stigmatisation as a Road to Denuclearisation—The Stigmatising Effect of the TPNW in Nuclear Non-Proliferation in International Law – Volume VI (Prof. Jonathan L. Black-Branch, Dieter Fleck (eds), published by T.M.C. Asser Press); The Importance of Language: Autonomous Weapon Systems vs Weapon Systems With Autonomous Functions on Timely Tech (the online companion to the Journal of Law, Technology & Policy at the University of Illinois, College of Law); and Weapon System with Autonomous Functions and the Martens Clause: Are the use of these weapons in line with the principles of humanity and the dictates of public conscience? on Jus Cogens:  the International Law Podcast.

Ashira holds a Bachelor of Arts from Ohio Christian University, and a Masters of Science in Disaster Medicine and Management from Thomas Jefferson University. She is currently a Juris Doctor candidate at Florida International University College of Law.

Mr. Alhassan Kargbo was the  program officer at the Center for International Law and Policy in Africa (CILPA). He has extensive experience in coalition building, anti-corruption, rule of law, human rights, public relations, and legal research.

Alhassan has also worked for the United Nations, Sierra Leone, as National Program Officer in charge of the extractives. He also lectured International Relations at the University of Sierra Leone.

READ ABOUT THE FIRST ROUNDTABLE DISCUSSION THAT TOOK PLACE ONLINE ON 1 JULY 2022.